Stay up to date with our latest news and promotions by signing up for our newsletter
We are open today 7/1 (Friday) as Normal.

Mount for a Rear Bumper or Wheelie Bar, Slash/Stampede/Rustler(elec only) Blue 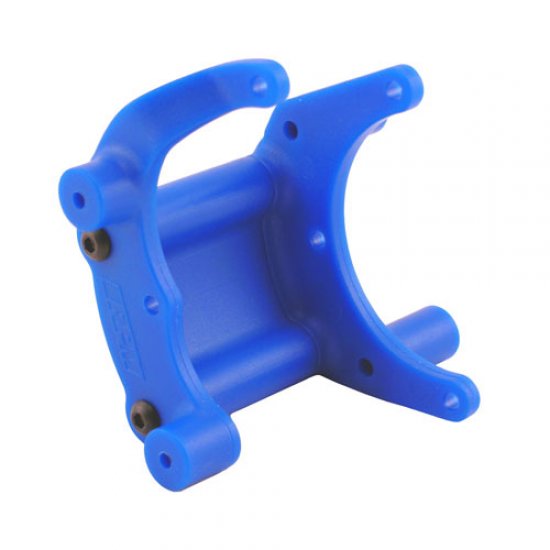 Mount for a Rear Bumper or Wheelie Bar, Slash/Stampede/Rustler(elec only) Blue

After hearing numerous requests to look into the rear bumper mount on the Traxxas Slash, RPM found several issues that could use the RPM touch. Those same problems were encountered on e-Rustler, e-Stampede & Bandit vehicles as well, using the stock wheelie bar mount. The problem – the stock mount uses only a single screw on the gear cover side to hold the mount in place. That causes a hinge effect under rear impacts causing the slotted area holding on to the rear skid plate to pop off after an impact, leaving the stock bumper / wheelie bar mount hanging under the chassis. The RPM solution… An all-new bumper mounting system that eliminates all of the problems encountered with the stock version.

The RPM rear bumper / wheelie bar mount has two mounting holes on the gear cover side and three on the motor side – that’s two additional mounting points to eliminate that annoying hinge effect mentioned above. The additional mounting screws help disperse impact energy into the transmission case over more surface area, reducing the possibility of damaging the case significantly! The new RPM mount design means no more slotted parts hanging below the rear skid plate – ever! Our mount tucks up quite nicely behind the skid plate for better rear end ground clearance.

The RPM rear bumper / wheelie bar mount fits a wide range of vehicles too. It fits all versions of the Traxxas Slash 2wd, electric Stampede, electric Rustler and Bandit including VXL, XL-5 and legacy versions.

The RPM rear bumper / wheelie bar mount is molded in RPM's nearly indestructible blend of nylons and is sold in either blue or black. Each mount comes with all necessary hardware, complete instructions for ease of installation and an industry-leading warranty to back it all up! 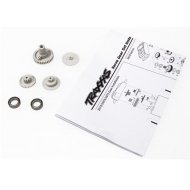 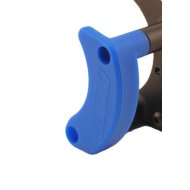 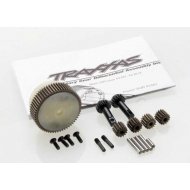 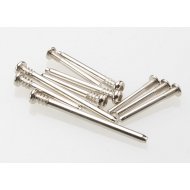 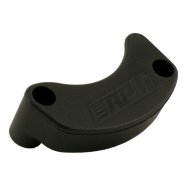 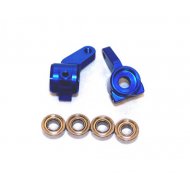 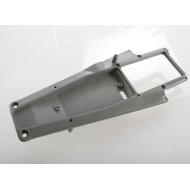 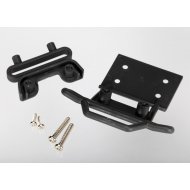 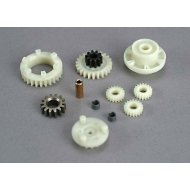 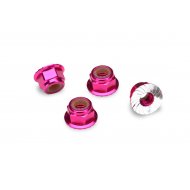